Did you know that your daily cup of coffee does more than just wake you up in the morning? Whether drinking coffee will have any benefit or meaning is a frequently asked question. Some evidence has mentioned the antioxidant results as well as the potential to boost brain performance from coffee.

Here are some amazing benefits you may not know about when drinking coffee:

In one survey, 150mg of caffeine was tested on several individuals (equivalent to one cup of coffee). The researchers noticed a significant spike in the brain activity of the test participants. The researchers also noted that the reaction times, as well as the memory skills of individuals affected by caffeine, improved significantly compared with subjects not tested. 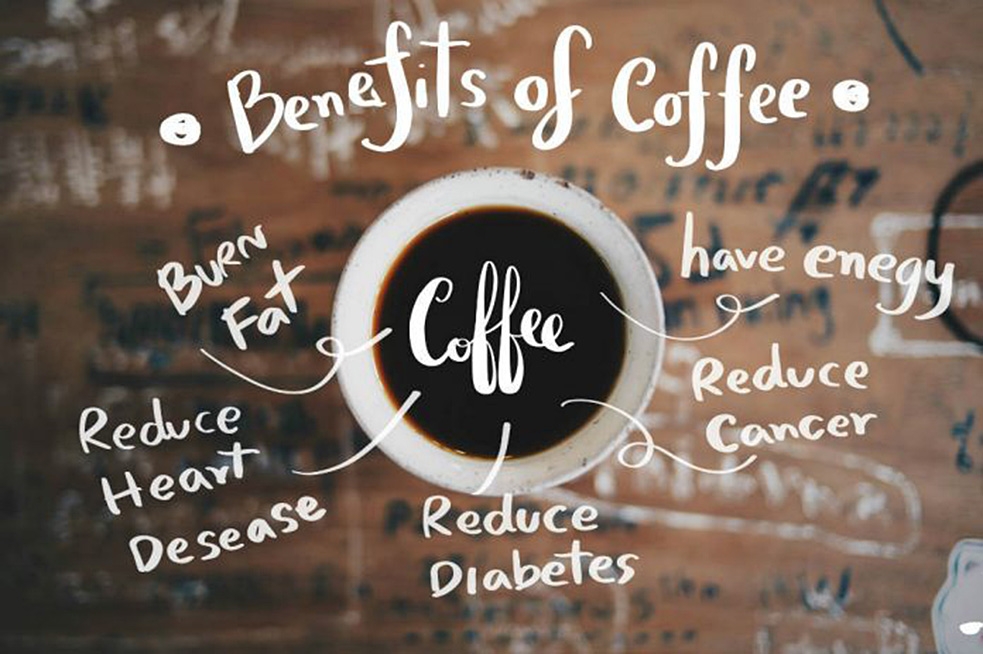 According to leading neuroscientists, caffeine is thought to affect the areas of the brain responsible for concentration and memory. And as a direct consequence, caffeine provides a boost to short-term memory as well as personal attention span. However, it has not been reported exactly how long it will enhance short-term memory.

In addition, the study also showed that coffee has more antioxidant activity than tea and cocoa. In fact, a series of detailed analyzes were carried out and discovered more than 1000 antioxidants in coffee beans.

Most of the antioxidants found in a cup of coffee will aid in the fight against inflammation. In addition, antioxidants play an important role in neutralizing free radicals to help prevent and relieve stress.

In other words, the antioxidants in a cup of coffee work to keep you healthy on a microscopic level. And it works by protecting your cells from any possible damage outside of the body. Finally, chromogenic acid, (one of the main antioxidants found in coffee) has been shown to prevent cardiovascular diseases.

There is no doubt that coffee enhances temporary memory and brain activity. But what most of us don't know is that regular coffee consumption can also prevent mental cognitive decline like Alzheimer's disease.

Men who drink coffee regularly have a lower risk of developing prostate cancer than men who drink other beverages, according to cancer treatment experts. At the same time, different researchers suggest that drinking coffee every day reduces the risk of endometrial cancer in women. 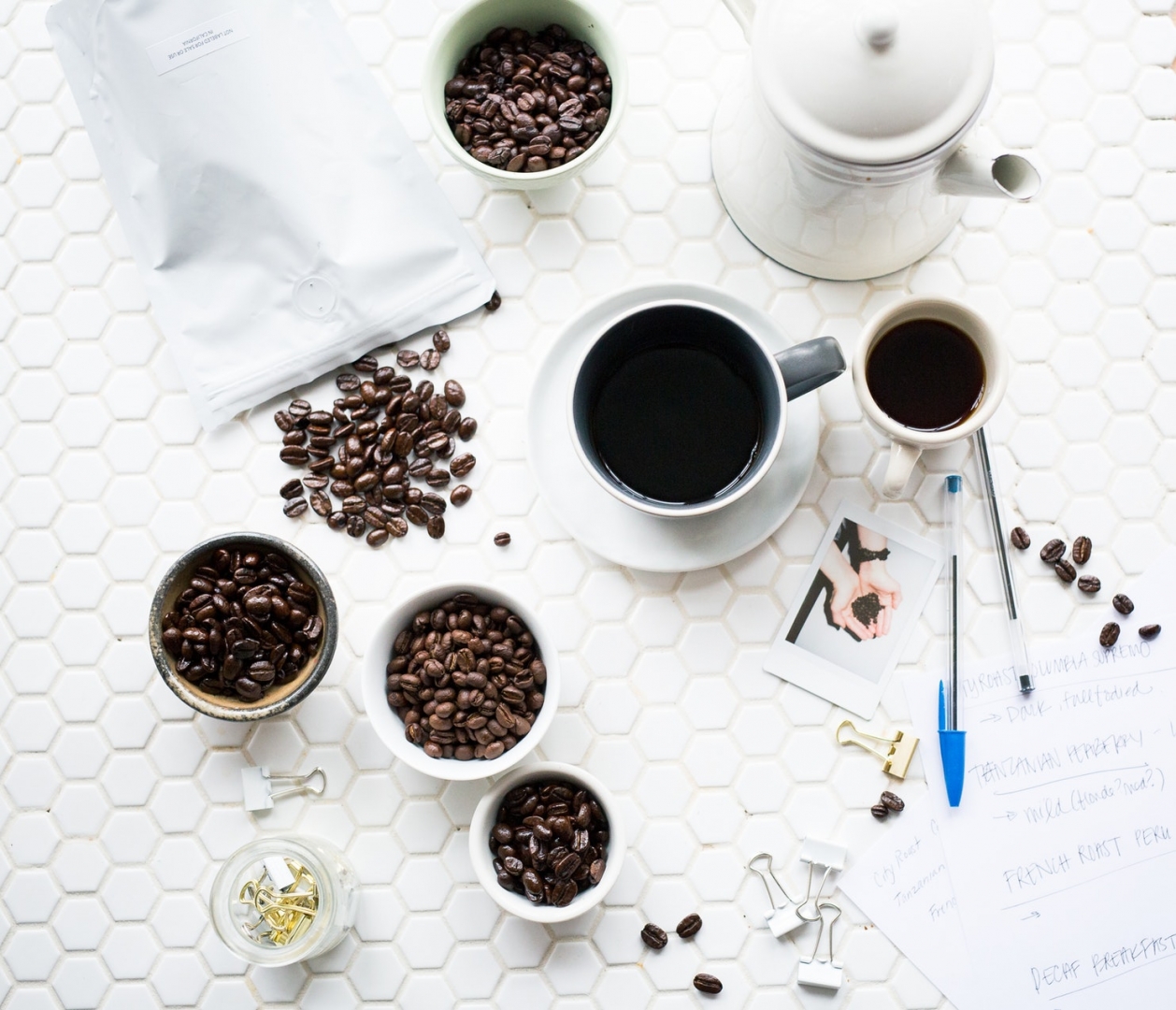 According to statistics, women who drink four cups of coffee regularly daily are 25% less likely to get this cancer compared to women who drink less than one cup per day. On the same study file, researchers found a relationship between regular coffee drinking and lower-than-normal rates of breast, colon, rectal, and liver cancers.

Coffee contains antioxidants called polyphenols. Similar compounds have demonstrated numerous anticancer properties in various studies and detailed laboratory analyzes performed over the past few decades. In the short term, these substances act as buffers that block the chances of tumors breaking apart when exposed to carcinogenic compounds.

Reduces the risk of developing diabetes

Coffee is good for heart health

A study involving more than 37,000 individuals over 13 years was recently conducted by leading cardiovascular researchers. The results showed that the majority of moderate coffee drinkers had a 20% lower risk of heart disease compared with light or heavy drinkers.

Recent studies have shown that moderate coffee drinking won't dehydrate you to the point of disrupting exercise enthusiasts' workouts. In contrast, coffee will aid in combating physical fatigue, allowing exercisers to have more endurance especially when they're jogging or working out under the barbells.

Coffee not only helps fight fatigue, but also enhances the contraction of skeletal muscles. To some extent, it can sever an athlete's pain perception and increase blood fatty acid levels, enhancing long-term endurance.

Coffee is good for the liver

Content on health blogs and nutrition journals often mentions the ability to reduce the risk of liver cancer from coffee. In addition, coffee drinkers have a lower incidence of cirrhosis than non-coffee drinkers.

Studies of both men's and women's coffee consumption patterns have shown that regular coffee consumption reduces the risk of developing gout. Another separate study analyzed the health behaviors of nearly 90,000 female nurses over the course of 26 years: a positive correlation between reduced risk of gout and long-term coffee consumption was noted. 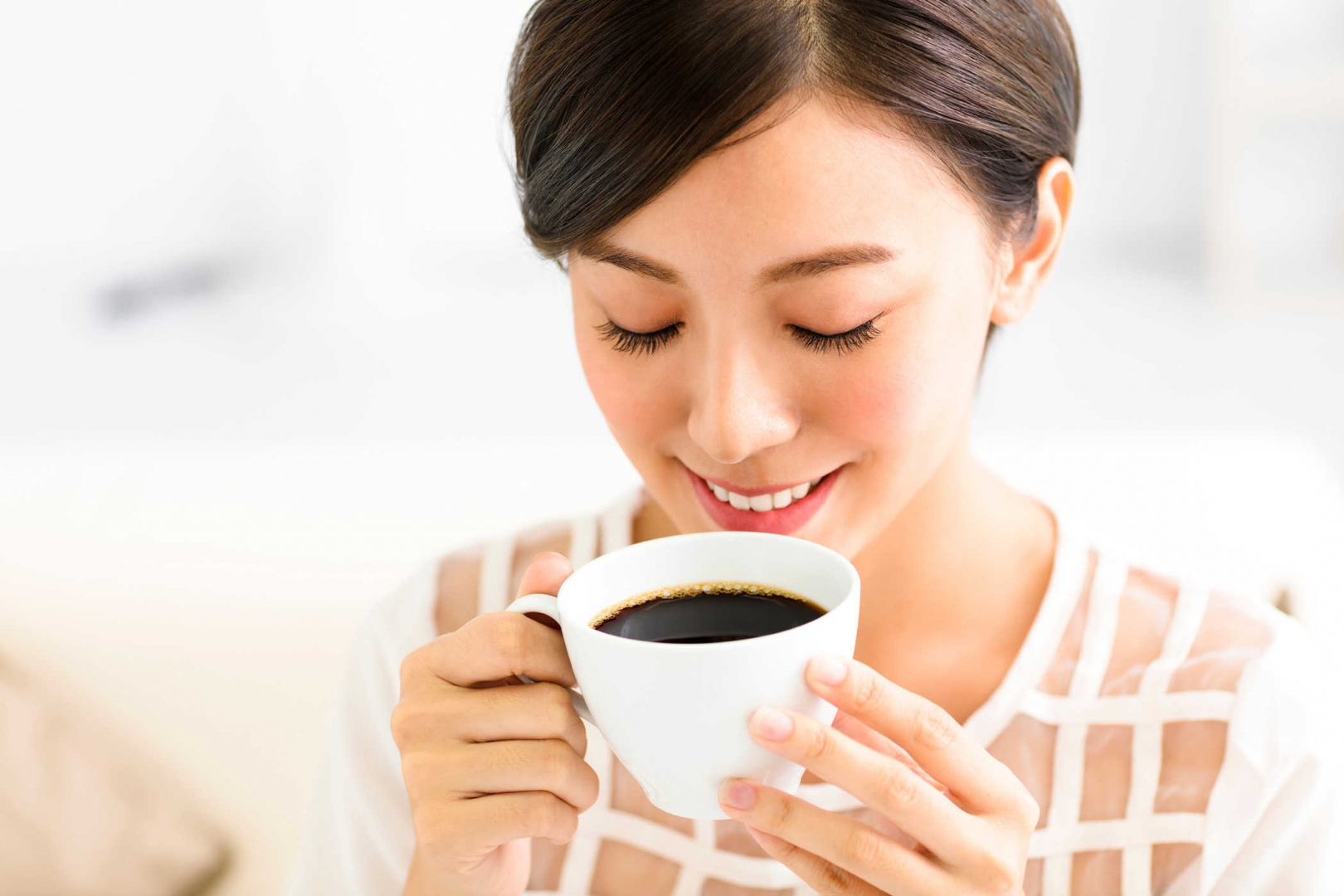 Women who drank more than 4 cups per day and consumed at least three decaf cups per day showed a 57% lower risk of gout. In addition, the likelihood of gout was reduced by more than 22% in women who consumed 1 to 3 cups of coffee per day. Coffee's antioxidant properties are thought to reduce the risk of developing gout by reducing unhealthy insulin levels in the body. This also means reducing uric acid levels (the cause of gout).

Coffee reduces the likelihood of depression

A series of recent studies have demonstrated lower rates of depression among coffee drinkers. As we all know, caffeine has the effect of activating neurotransmitters, which in turn can control mood. These transmitters include serotonin and dopamine. In this way, coffee prevents depression by stimulating the "feel-good" hormones in the blood.

During our more than 9 years of history, LKS 360 has developed its technology and has expanded planting assortment. We specialize in supplying healthcare and medical ( gloves, masks, surgical products, orbital pharmaceutical...) and farming such crops as Coffee, Pepper, coconuts, lemongrass, shallot, and others. We produce a rich variety of vegetables, fruits and different field crops.