Functional foods - How to use them correctly?

Functional foods on the market

According to a preliminary survey on the market, there are thousands of different types of functional foods. Because functional foods are not drugs, they are freely traded on the market. And the important thing is that the majority of users do not learn well about functional foods but think that they need what function to buy and use. However, if you do not understand the dosage, it is easy to cause side effects.

First of all, what are functional foods? Functional foods are preparations derived from foods that have been modified, processed and supplemented to bring about certain physiological effects that are beneficial to health in addition to providing basic nutrients. 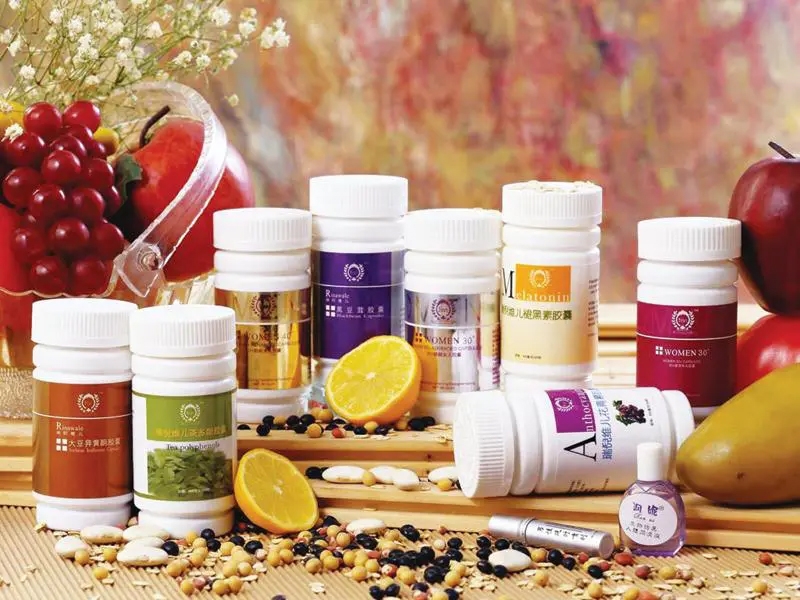 The product is sold with the same packaging as a medicine bottle and the dosage form is a tablet, the capsule is exactly like a pill but is not considered a medicine. The label and packaging of food supplements must clearly state: "This is not a drug and cannot be used to replace drugs".

It should be noted that in addition to a number of quality functional foods with safety assurance, there are also many "fake" preparations on the market that are both very expensive and cause serious consequences. If used correctly and in the right dose, the body can recover and improve faster. However, this is not a "panacea" for healing as many people think.

This is only considered a supplement, only has a "supportive" effect and has many limitations, not a "miracle" effect. For example, someone took "fish oil" for a whole year in the hope of helping "blood fat" but did not expect that when they checked their health, they had dyslipidemia, which is fat in the blood, including high cholesterol.

Using too many functional foods at the same time will cause anabolic metabolic disorders, which is caused by the body adding too much nutrients from dietary supplements, the body cannot absorb all of it, causing excess.

Using functional foods to replace medicine: this is a serious mistake that can be life-threatening. Therefore, the Ministry of Health has banned the use of functional foods in place of therapeutic or prescription drugs in disease-modifying drugs, the advertising of excessive effects of dietary supplements, and misleading and false advertising. 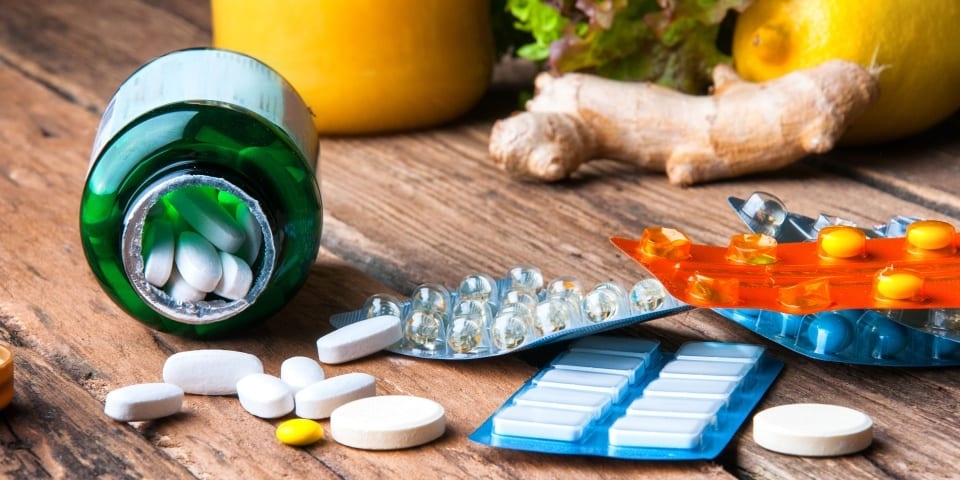 Using functional foods for a long time continuously, used daily and used a lot: In addition to causing significant costs, this is extremely harmful such as metabolic disorders, increased blood fat, increased adipose tissue, and blood sugar. … In addition, the abuse of dietary supplements also harms the organs, promoting the rapid aging process in the body, making the body more susceptible to disease.

Abuse of weight loss functional foods: Research published by the American Association for Cancer Research said that using dietary supplements to lose weight is likely to increase the incidence of cancer.

LKS 360 has developed its technology and has expanded planting assortment. We specialize in supplying healthcare and medical ( gloves, masks, surgical products, orbital pharmaceutical...) and farming such crops as Coffee, Pepper, coconuts, lemongrass, shallot, and others. We produce a rich variety of vegetables, fruits and different field crops.