Canned tuna brings many conveniences to consumers. It can make delicious dishes no different from fresh tuna. So is canned tuna any good and how much does it cost? Join lks360exim.com to learn more about these issues! 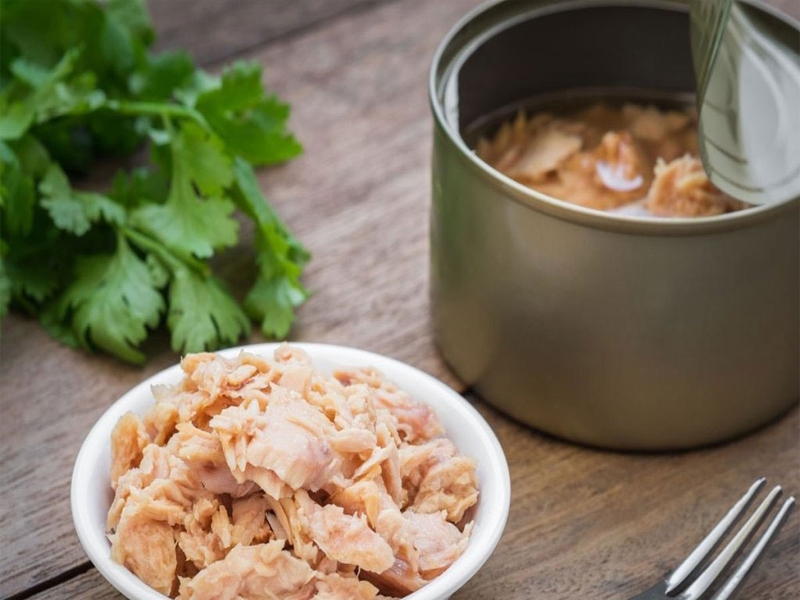 For added convenience, you can choose canned tuna instead of fresh tuna. Because it has more comfortable storage conditions without placing in the refrigerator. Overall, canned tuna is healthy, because:

Protein-rich canned tuna
Canned tuna is rich in protein, low in fat, so it is beneficial for building and maintaining muscle, especially for those who often go to the gym.

With one serving of canned tuna, you will meet up to half of your daily protein needs, more than beans and eggs.

Canned tuna is high in omega 3 fatty acids
Omega 3 is known to be beneficial for brain, eye and heart health. Omega 3 is not only found in nuts, but also found in fatty fish such as tuna.

Although the total fat content is not much compared to other fish in the group, but tuna is still considered a good source of omega 3 for the body in a healthy diet.

When choosing this product, pay attention to the omega 3 nutrition facts, as each type of tuna used will have a different fatty acid content.

This product also contains high amounts of vitamin D and the mineral selenium. As we know, vitamin D plays many important roles for the body. It contributes to building the immune system and helps keep bones strong. 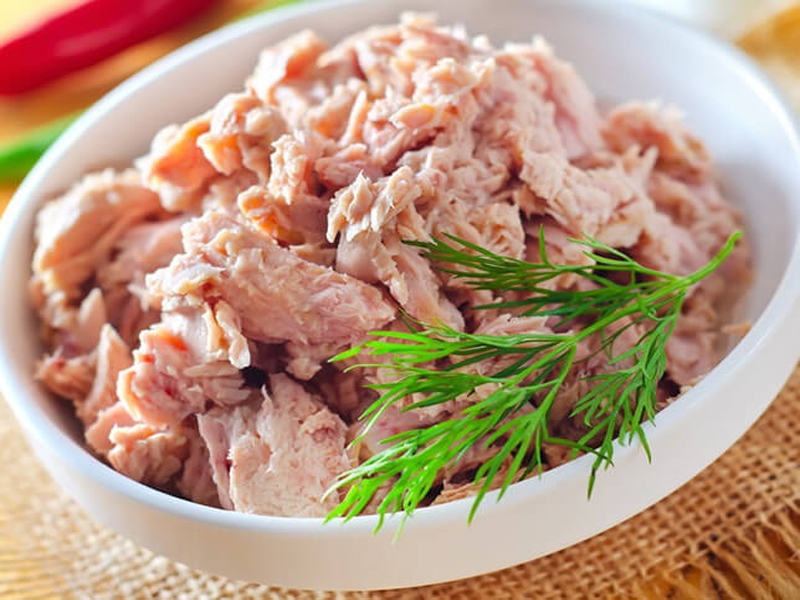 In particular, vitamin D is very important for pregnant and lactating women. Consuming about one can of tuna (28g) will provide the body with about 10% of vitamin D needed per day.

In addition, selenium is also a mineral found in canned tuna. It works to support reproductive health, hormone production and the body's immune system.

In particular, tuna in oil often contains more selenium and fat than tuna in water, so it is suitable for some diets.

Canned tuna how much, where to buy?
Belonging to the group of canned foods, you can find them at supermarkets, convenience stores, markets and electronic websites.The price of canned tuna varies depending on the manufacturer and processing method. for tuna in oil and in water there will be 2 different prices

LKS 360 CO., LTD was officially established on 28 July, 2017 in Viet Nam. uring our more than 9 years of history, LKS 360 has developed its technology and has expanded planting assortment. We specialize in supplying healthcare and medical (gloves, masks, surgical products, orbital pharmaceutical...) and farming such crops as Coffee, Pepper, coconuts, lemongrass, shallot, and others. We produce a rich variety of vegetables, fruits and different field crops.

Thus,lks360exim.com has helped you better understand the issue of whether canned tuna is good and how much it costs. Hope this information will be useful to you when choosing to use canned tuna for cooking.