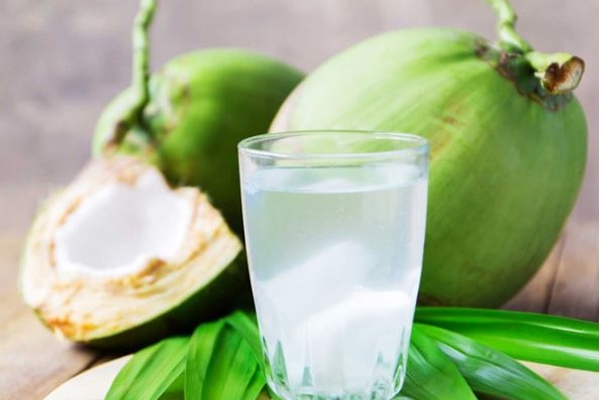 When the body has too many free radicals, it will fall into oxidative stress. Causes damage to cells and increases the risk of disease.

Coconut water is a good source of several nutrients

Manganese: 17% of the daily diet

Potassium: 17% of the daily diet

Calcium: 6% of the daily diet

Coconut water is very effective in reducing the risk of cardiovascular diseases. It has the effect of reducing cholesterol, triglycerides and the amount of fat in the liver.

According to scientists, people weighing over 60kg need to drink 2.7 liters of coconut water per day to lower cholesterol. This effect is impressive and is being studied further.

Coconut water has the 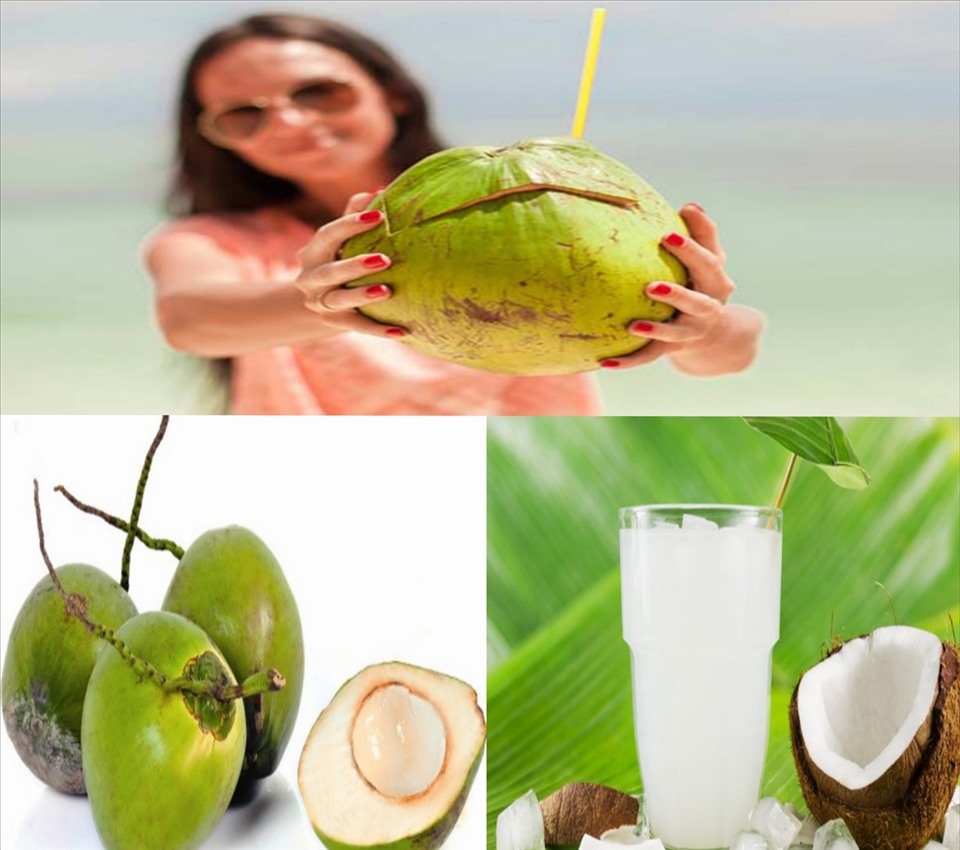 Each cup of coconut water contains 3 grams of fiber and 6 grams of easily digestible carbs. People with diabetes should add coconut water to their eating plan. In addition, coconut water also contains a large amount of magnesium, which helps increase insulin sensitivity and lowers blood sugar.

According to many studies, coconut water contains potassium content that helps lower blood pressure in people with moderate and high blood pressure. It also prevents the formation of blood clots.

Coconut water contains electrolytes such as potassium, magnesium, sodium, ... these are electrolytes that play an important role in maintaining and balancing fluid levels in the body. Helps rehydrate and increase energy after prolonged exercise. 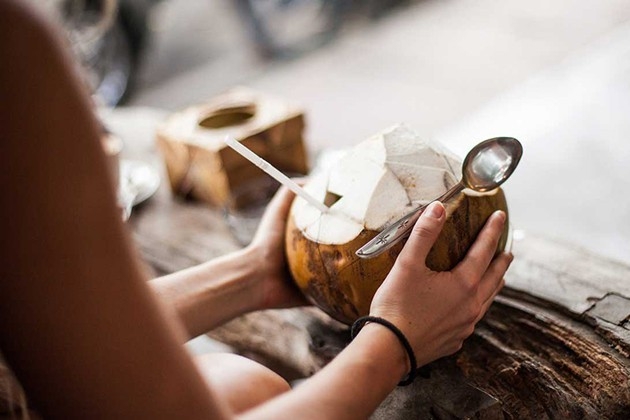 Coconut water has a better rehydration and electrolyte effect than drinking water and other beverages. However, there are studies that suggest that coconut water will lead to some effects such as bloating, nausea, stomach upset.

These are some of the uses of coconut water that we would like to share with you. Stay tuned for other related articles on the website lks360exim.com

During our more than 9 years of history, LKS 360 has developed its technology and has expanded planting assortment. We specialize in supplying healthcare and medical ( gloves, masks, surgical products, orbital pharmaceutical...) and farming such crops as Coffee, Pepper, coconuts, lemongrass, shallot, and others. We produce a rich variety of vegetables, fruits and different field crops.

Not only does LKS 360 CO.,LTD cover the local market in Asia but we have also expanded our trading to around the world. Our products now satisfy billions of customers in the US and EU market.